TSNE Stands Up for Immigrants and Workers’ Rights on May Day

From LoPresti Park in East Boston to the steps of Beacon Hill, TSNE stood with our colleagues and friends to protest the current administration's divisive deportation and anti-immigrant strategies that have sparked a number of actions in the past 100 days.

Our offices at the NonProfit Center in Boston felt empty today. Many of our colleagues took the day to stand in solidarity with immigrants in the U.S. and workers around the world this May Day. Nearly one-third of the people who work at TSNE were born in other countries like Vietnam, Peru, China, Lithuania, Bangladesh and more around the world. It was much more than the number of people milling around the coffee machine, their absence was felt in the number of projects and routine tasks that did not get accomplished today, as well as their camaraderie and support.

From LoPresti Park in East Boston to the steps of Beacon Hill, TSNE stood with our colleagues and friends to protest the current administration's divisive deportation and anti-immigrant strategies that have sparked a number of actions in the past 100 days. 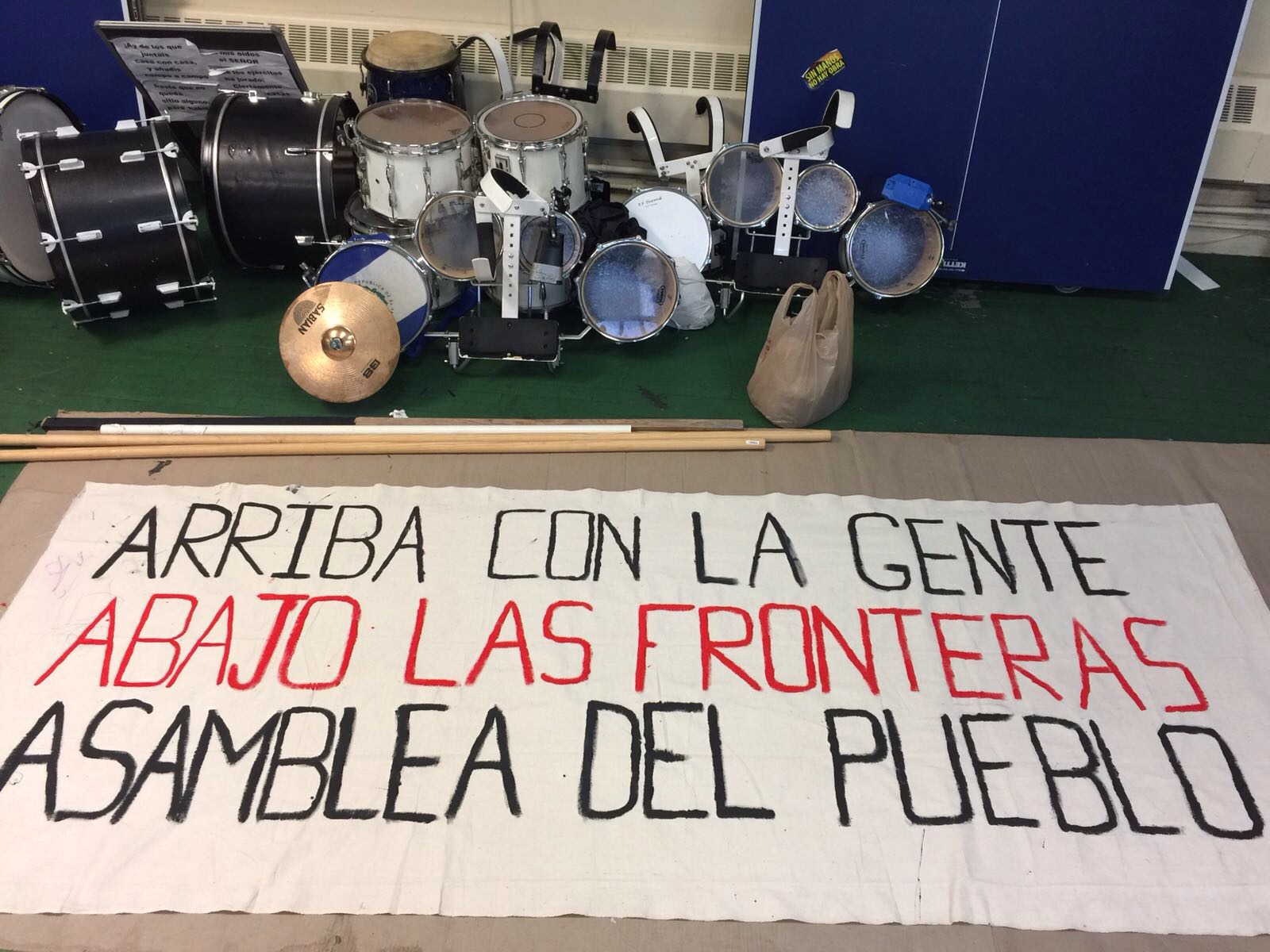 In addition to action on this day, TSNE has committed $25,000 to a staff-led Urgent Response Fund to support the emerging needs of groups who are organizing emergency responses to policy shifts that impact the liberties of immigrants and other vulnerable populations. TSNE is launching the Urgent Response Fund to provide small, one-time grants to help activists, advocates and communities meet their immediate organizing needs. Priority will be given to groups with annual budgets under $300,000. These grants are available beginning today, through June 30.

TSNE’s Urgent Response Fund will include a $4,800 donation to the Boston-based PAIR (Political Asylum/Immigration Representation) project to continue its efforts to provide free immigration services to indigent asylum-seekers and detained immigrants. TSNE is also supporting its staff in making their absence felt in the workplace by encouraging employees to take action today and participate in protests, rallies and other activities being planned around Boston.

“Nearly one-third of the staff at TSNE were born in other countries and the work they do is critical to our operations. We are definitely noticing their absence today,” says Lee Swislow, TSNE’s Interim Chief Executive Officer. “Our $4,800 donation to the PAIR Project is the equivalent of one day’s pay for each TSNE staff member who identifies as an immigrant or non-U.S. born. We not only wanted to make a commitment to supporting our staff on this day, but to make a contribution to groups working on the frontlines every day to protect the rights of immigrants.”

COVID-19 Resources and Information for Nonprofits